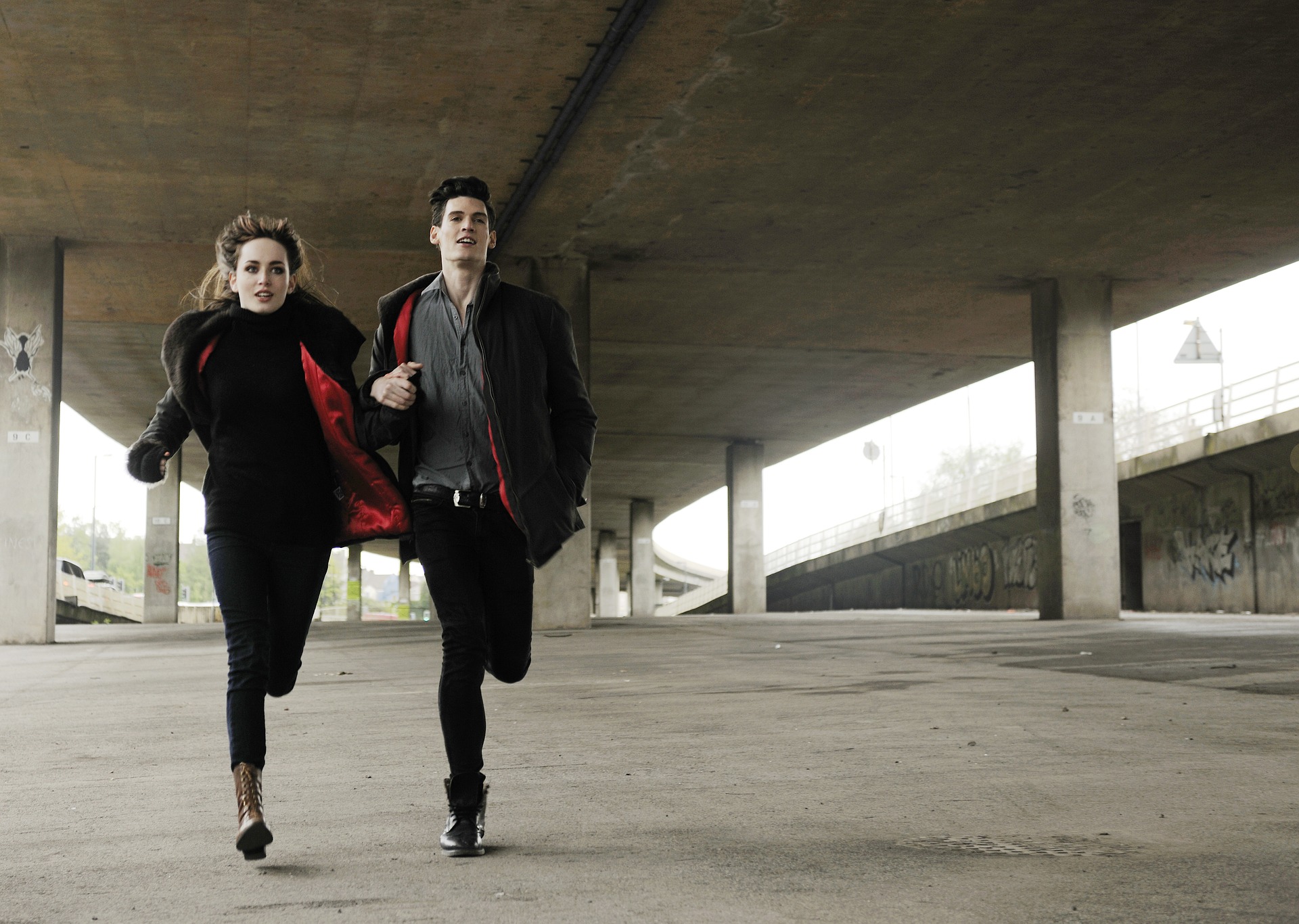 Personal initiative is a critical differentiator between highly competent people who take charge of their destiny and those who are not. Having initiative goes hand-in-glove with being successful.

Research conducted found that highly initiative people are said to be better able to find a new one if they ever lose their jobs. They are also said to be more likely to offer more suggestions at work and in relationships.

What does it mean to have initiative? A study by researchers interested in high and low initiative people provides a clue.

“In their research, they offered people training in computer skills, which they also video recorded. Afterward, the scientists went back and watched how the most enterprising people behaved and how this differed from those who lacked initiative. The latter group frequently interacted with the trainer. Specifically, they asked—over and over—whether they were using their new skills correctly. They were not merely interested in feedback; they invested in getting reassurance.

Rather than taking the reigns of their learning, they demanded a disproportionate amount of the instructor’s attention. By contrast, the folks with the highest initiative were more likely to engage in trial and error, if they could solve their problems, and only asked for feedback once they were truly stuck.”

Taking initiative is about being first. It is a willingness to act.

People who are high in taking initiative are willing to act. Recall all those times that you considered speaking with a stranger on an elevator or wish you had spoken up when there was a mistake at work. Folks with initiative do something in those situations—they introduce themselves to strangers or speak up about problems.

Importantly, the actions taken by people high in taking initiative are self-motivated. These people don’t wait for permission, or for everything to be clearly explained, or for conditions to be completely safe.

Where do you stand with taking initiative?

Are you a play-it-safe type of person, or are you bold?

Dr. Robert Biswas-Diener created an unscientific checklist to help you gauge how you fare about taking initiative. Give yourself a point for each “yes” answer with the idea that the more points, the more initiative:

_____ When an emergency happens, I rush to help

_____ If I get stuck, I try to solve the problem before asking for help

_____ I volunteer for new duties and opportunities at work

_____ I am on the lookout for an opportunity

How did you fare?

See, here is something I’d like you to keep in mind – we are all a mixed bag of stepping forward and opting out.

How to increase your  “Initiative Quotient.”

Dr. Robert asserts that initiative can be learned and if you are interested in increasing your “Initiative Quotient,” he suggested that you consider the following exercises:

If you try these for a week,  you will notice changes in your life. Your confidence will improve; you will seize more opportunities and will be well-positioned to become more successful.

P.S: I have been coaching people on how to consistently set and achieve their financial goals through investing. Would you like to get a free 30 minutes consultation with me today?

High-Performance Institute Blog: Taking Initiative: A Key to Success is Seizing the Opportunity