The Mindset That Can Make You Fail in Life. 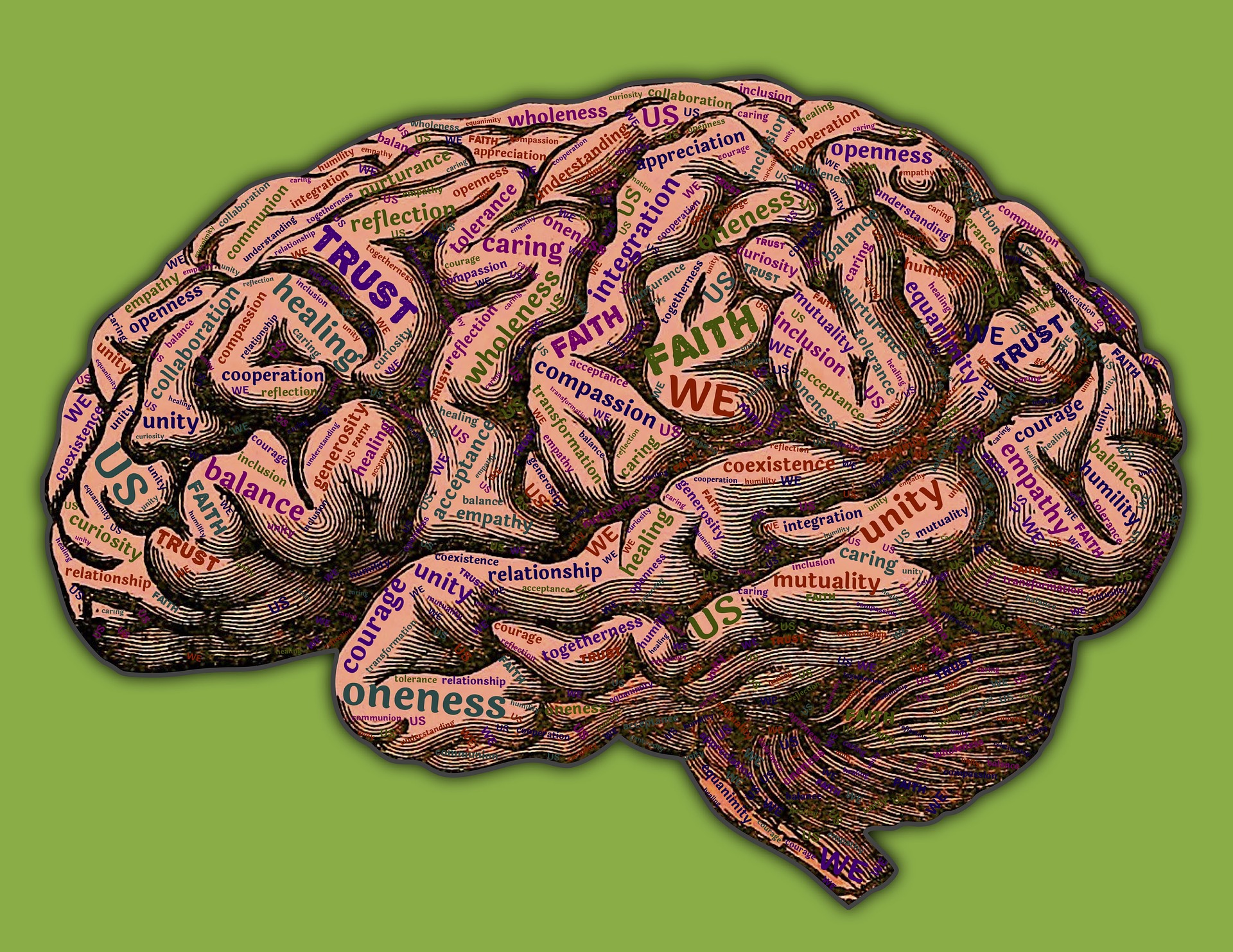 Do you want to be successful in life? Then, you must understand that having the right mindset is crucial to attaining greatness.

Yes, hard work, effort, and persistence are all important, but not as important as having that underlying belief that you are in control of your destiny.

In her book, Mindset: The New Psychology of Success, Dr. Carol Dweck uncovers the differences between two core mindsets, the fixed mindset and the growth mindset.

Dweck examined the two mindsets and discusses why a fixed mindset leads to an unsuccessful and unfulfilling life.

No one wants a horrible and unfulfilling existence, but that is some people’s reality. They are stuck and unable to achieve success because of their fixed mindset.

Hold on, but what is a fixed mindset? How do you identify and break yourself from its shackles?

What is a growth mindset?

A growth mindset is a belief that you are in control of your destiny and your ability to learn and improve.

What is a fixed mindset?

A fixed mindset is the opposite; it is the belief that individual traits are innate and cannot be changed or developed.

If you think about that for a second, you’d realize that having either of these mindsets all gets down to one’s belief.

In the growth mindset, one believes that intelligence, creativity, and artistic ability can develop over time with practice, hard work, endurance, and a willingness to learn.

Whereas a fixed mind believes that intelligence, creativity, and other abilities does not, or can not change regardless of opportunities for learning and growth.

Honestly, this way of thinking is terrible for anyone, and you must beware of it.

It is the path of failure that you don’t want to tread.

It leads to trouble with self-esteem and personal development, particularly in the face of mistakes and failures.

People with a fixed belief hold themselves in an unchangeable position, where they have to prove themselves always, and where mistakes or failures are unacceptable.

On the other hand, people with a growth mindset see mistakes and failures as opportunities to learn and improve themselves. They know that is the only way to progress.

So, this is my point: a fixed mindset will make you out of date and unsuccessful. If you are successful by your terms, don’t let it hinder your greatness.

Read the signs, when you see that you are beginning to settle for less, when you begin to stop seeking knowledge.

When you give up, and not set higher goals. When you stop working out your plans, and not learning new ways of doing things.

Beware, it is the fixed mindset.

Instead, live with a growth mindset by pushing away your fears and inadequacies. Embrace the evolution of your abilities, and go with courage that everything is possible if you commit to growth.